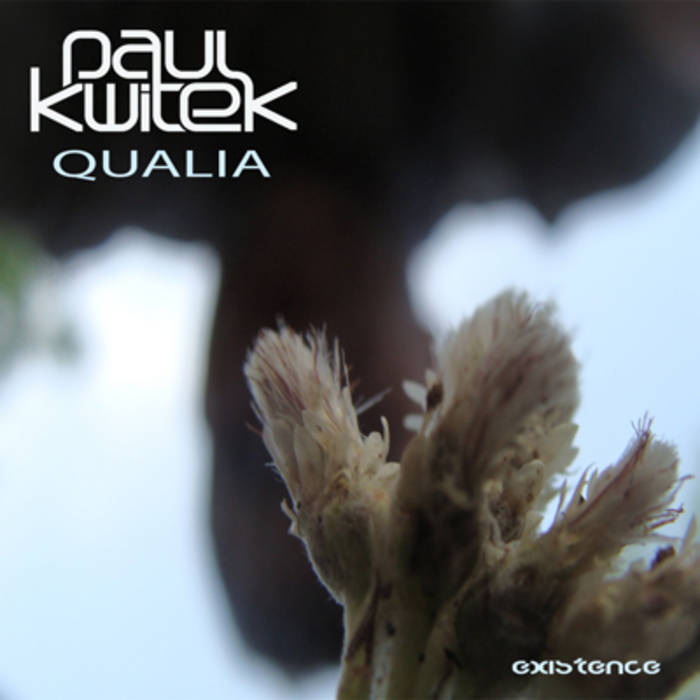 
With his recent release of Qualia, Paul Kwitek is quickly redefining the musical language of progressive, house, ambient and downbeat genres of electronica and charting the course towards exciting new directions.
The album is a culmination of Kwitek’s earlier work as a DJ, producer and musician. It shows a range of diversity and depth in themes and musical influences.
Kwitek’s keen understanding of music and production started with experimentation with music, tape recorders, record players and keyboards. He also developed his musical acumen by immersing himself in techno and electronic music at raves, parties and clubs. This led to creation of original music in 1995 and successive releases as well as ongoing collaborations with leading musicians in the genre.
Qualia, weaves a rich tapestry of cinematic themes, layers of ambient sounds, textured chants and pulsing house progressions. It is a masterful and balanced collection that brings a potent mix of groove-charged and danceable songs like the booming title track, the amped Light House, surging Green Tea, the labyrinthine Elevate, the smooth flowing KAtun and the infectious Elevate among others.

On the flipside, Qualia has its share of deeply meditative songs. Paul Kwitek constructs seamless epics of mood, nuance, imagination and spiritualism with such delicately produced tracks like From a Letter, Inna, In The Past, 3rd World , Albedo to name a few.

Qualia, like a musical funnel, deftly integrates various recorded sounds of people, city, nature and machines processed into harmonies and slick rhythms. Chants and vocals on some tracks are provided by Neah, Roxanne Morganstern and Indi Kaur. Soothing, sleek and powerful, the vocals offer a soothing and timeless character and flow to the album.

Qualia is composed of anthemic dance tracks, cinematic melodies, and ingeniously integrated sound effects and dreamy yet grooving ambient cuts – Qualia’s depth, maturity and power sets it apart and reveals an enduring and infectious party album designed for dancing or chilling back by teh fire place while you sit back and sip on a nice glass of wine.

....
1 Fading Away
2 Albedo Feat Neah Armenian Duduk Performed by Paul Kwitek
3 Elevate Vocals by Indi Kaur
4 3rd World Vocals by Roxanne Morganstern
5 Crows
6 Incalescence
7 Inna
8 Katun Vocals By Leanne Duke
9 Green Tea
10 From A Letter
11 In The Past
12 B of Earth
13 Qualia
14 The City
15 Around You
16 Intiq